Australia’s northernmost sugar cane mill kicks off their crush today. At Northern Milling’s Mossman Mill, a workforce of 150 locals will process more than 700, 000 tonnes of an 817,000 tonne local crop. 115,000 tonnes will be Toll crushed at the Tablelands Mill. This raw product will produce about 100,000 tonnes of sugar. The season will continue through to the last week of October.

Last year, local cane growers regained control of the Mossman Mill, becoming the first grower group in Australia to buy back a sugar mill. The acquisition secured the future of local growers and workers throughout the Shire. The emphasis is now on the long term viability of the Mill through increased efficiencies, renewable energy opportunities and product diversification.

The past six months have seen an extensive maintenance program undertaken at the Mill with major work on the bagasse fired boilers, reducing stack emissions. This work will result in improved reliability and factory efficiencies.
This season’s crop is similar to previous years with the sugar content expected to be about the same as the five-year average but with world sugar prices increasing, hopefully, returns to growers will improve.

Visitors and locals need to be aware that road and rail transport has started, and will run around the clock until the end of the season. People need to be mindful of this and adhere to the rail crossing signs. Two electronic message boards have been installed to remind motorists of the cane haulage in progress.

European settlers first arrived in the Mossman area about 1877. In July 1895, the first hotel license was issued to the small settlement known as Hartsville. The town was named after early settler and cedar-getter Dan Hart. Hart was from Jamaica, with experience in sugar cane growing and other farming. Read more of his fascinating pioneering days here. The town’s name was changed to Mossman River and later to Mossman. Further reading on Dan Hart’s fascinating
Built in 1896, the Mossman Central Mill processed the first crush of sugar from Bonnie Doone in 1897. Initially, sugar was transported by sea from Port Douglas, and later taken by road to the bulk sugar terminal in Cairns.

To construct and operate a sugar mill in such a remote part of Australia at that time was no mean feat. Around 200 “Kanakas” from nearby Pacific islands helped with the cane cutting. After Federation in 1901, the Australian government made provision for deporting the islanders. They were later replaced by Japanese, Chinese and Indian workers. 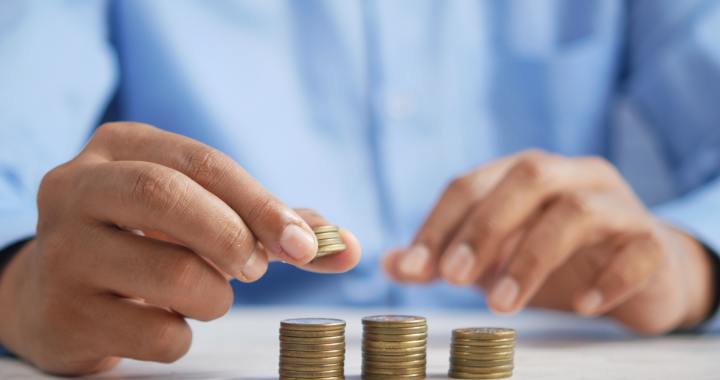 Crispin Hull / It is not about promises, but performance 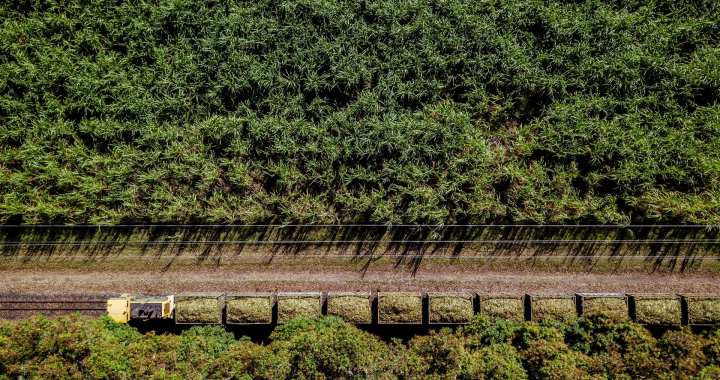