In a letter to Council (13.11.2019) two conservation trusts offered “to contribute financially in whole or in part to the purchase and rehabilitation of Lot 83.” This is the large parcel of land Council purchased north of the Daintree for carbon offsets, rainforest restoration and other ancilliary uses. The letter can be downloaded below. Although Council claims to the contrary, few appear to know about this offer.

A copy of this letter has been circulating since it was sent to Council last year – the Mayor at the time, Queensland Trust for Nature, and Rainforest Rescue all gave permission for it to be published as there was nothing secret about it, nor any reason for confidentiality.

Why is it important to make the public aware of this offer?

Because the land purchase was a major election issue, only a few knew of the letter, and many may have a different perspective about the value of the purchase in light of the offer, DouglasNews.Network believes it to be in the public interest that the letter be published.

The letter says the contribution would be “… on the understanding this is part of a revolving fund to replicate the Lot 83 acquisition at other appropriate sites in Douglas and possibly elsewhere”.

This would mean Council could continue buying and owning land that could be restored (re-forested), while at the same time supplying carbon credits to Council and interested tourism operators wanting to offset their carbon emissions, at no further cost to Council.

The offer would have enabled the Council to still use a part of Lot 83 for the ancilliary uses proposed in the original plan for the block, besides offsetting its carbon emissions, restoring high-value ecosystems and recovering its investment.

DouglasNews.Network understands Council has not replied to the conservation trusts’ offer.

The letter from Queensland Trust for Nature and Rainforest Rescue left open the option for Council or local traditional owners to be the owners or for the land to be included in the Daintree National Park. The offer was to pay for the land on the assumption that Council re-invests the money in the restoration and conservation of other land (paid for by carbon offsets).

It also did not preclude Council using a part of the land for ancillary and related uses such as traffic management, an interpretive centre and boardwalk – it is a large block, 376 ha or just under 1000 acres.

DouglasNews.Network emailed a draft of this story to Douglas Shire Council offering to have the final version, including any comments Council wished to make, checked for accuracy.

The letter concludes with a threat of legal action and robust media response,

“As Mayor, I have directed the CEO to hold all transactions on this block and bring a report
to council with a motion that I believe will accommodate the wishes of this new council and the broader community. As such if you wish to publicise a private letter to this Council, one that I would assume was sent in confidence to the recipients that is your choice. However, be assured I will utilise the full media power of this Council and if required our legal avenues to defend this councils actions and the CEO on this matter if incorrect information is written in your blogs.”

As a matter of clarification, last year permission to publish the letter was obtained from both authors of the letter as well as the Mayor at the time.

DouglasNews.Network considers it a matter of public interest-with a $720,000 investment of public funds- that all Councillors and ratepayers are aware of this offer.

Crs Zammataro and Noli have both denied the claim by Mayor Kerr that the letter to pay Council for the land has been shared with them, nor have they had an opportunity to discuss the offer with Queensland Trust for Nature. DouglasNews.Network has received no response from Cr Scomazzon or Cr McKeown.

“As such if you wish to publicise a private letter to this Council, one that I would assume was sent in confidence to the recipients that is your choice. However, be assured I will utilise the full media power of this Council and if required our legal avenues to defend this councils actions and the CEO on this matter if incorrect information is written in your blogs.”

Shortly after the purchase of Lot 83, the previous Council produced a community consultation brief detailing Council’s intentions for the land. The brief invited community input and feedback.

The brief was backed up by two widely publicised community forums and consequently, a concept plan, adopted by Council on 11 February and agreement to establish a stakeholder reference group.

We share an obligation to mitigate the impacts of climate change

The concept plan stated the primary objective “ to achieve positive environmental outcomes” and that Douglas Shire Council “has an obligation to act locally to mitigate the impacts of climate change.”

The concept plan goes on to say that “…in addition, the project aims to achieve positive social outcomes by offering the opportunity to partner with environmental groups, Traditional Owners, local businesses and researchers; and engage with the Douglas communities, schools, corporate groups and visitors to the Daintree rainforest”.

The plan proposed additional objectives of research, learning and recreation.

The purchase of Lot 83 north of the Daintree for both conservation and rehabilitation purposes with carbon offsets was a major issue during the March 2020 election.

A confusing public debate ensured it was misunderstood by many. At the time, Mayoral aspirant Michael Kerr, launched his candidacy with opposition to the Council’s carbon-neutral, Reef Safe initiative making specific reference to a proposed Qantas partnership which involved providing initial carbon offsets in south east Queensland and promoting the Shire as an eco-friendly destination.

A major element of the criticism levelled at Council and the project was that the initial carbon offset rehabilitation projects were not local. At the time, there were no local projects able to offer carbon offsets.

Offsetting carbon footprint is widely practised in Australia, for example, Brisbane City Council emits 100 times more emissions than Douglas Shire (600,000 tonnes/yr) and is sourcing all its credits outside the Council boundaries (1). We will explore other Council actions as the subject of future investigation.

Spooked by the negative publicity, Qantas held back, and Douglas Shire Council went ahead on its own by buying land locally that could be rehabilitated using revenue from carbon offsets. Then Councillor Kerr voted to purchase the land making the purchase a unanimous decision of the Council.

The land in question, Lot 83 on the Daintree Coast, is 376 hectares of which about 70 ha is cleared. The balance of the land, 300 ha, is wet tropical forest, including several high-value ecosystems. The previous Council’s intentions were that the cleared 70 ha was to be rehabilitated to its original state which was complex mesophyll vine forest.

An uncertain future for Daintree land

The future of Lot 83 is now uncertain with rumours including that the new Council intends to sell it back to private ownership or make it available for a power station. Either outcome would represent a significant loss to the conservation of the Daintree Coast rainforest and potential revenue to Council.

DouglasNews.Network understands this issue has been poorly communicated. We will follow with further stories educating our readers about carbon offsets, going carbon neutral, how other Councils, businesses and households achieve this, and the benefits they derive from it.

Get Douglas News delivered direct to your inbox.

Processing…
Success! You're on the list.
Whoops! There was an error and we couldn't process your subscription. Please reload the page and try again. 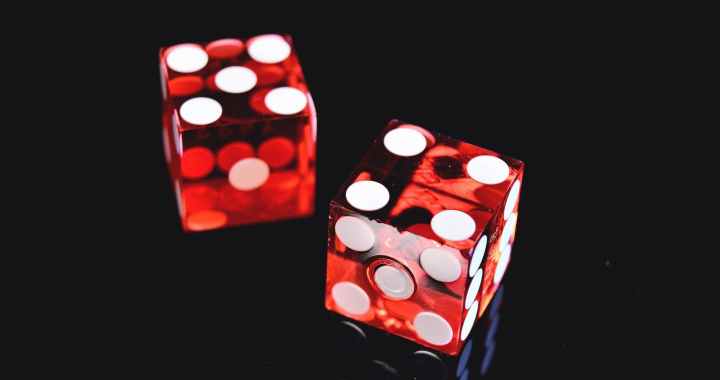 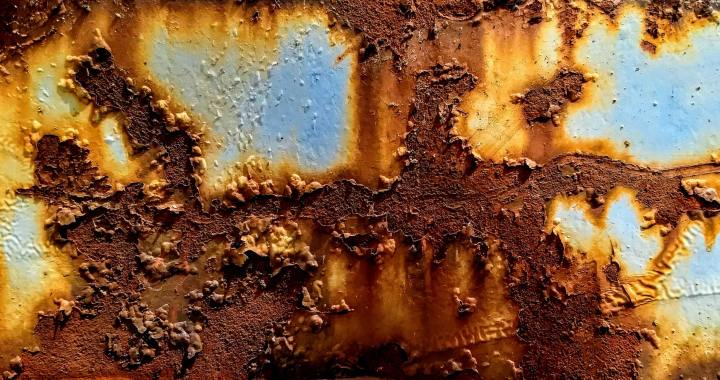 I hope the property is preserved for its environmental and ambience values.

There are so many issues in this, which are interlinked and complicated.

Local Government regulations prohibit an outgoing Council (late in their term) from entering into binding contracts that impose on future Councils.(stc).
With the offer in November, Christmas ‘slowdown’ and the calling of Local elections in February, the business was not finalised.

An incoming change of Council, would have the right to review and decide on progression or not.
The offer does come with ongoing budget implications and these too have not been fully publicised.
The LG regulations also state that Councilors or prospectives cannot use or disseminate prospective negotiations for their campaign. Thereby one reason why a fully informed debate did not occur during the elections.
It is a worthwhile project
Council should support the purchase, pending a final agreement, which if correctly budgeted will hopefully see the ongoing purchase of further parcels for preservation and rehabilitation.
As to creating major infrastructure which will compete against established / struggling businesses or established Park facilities within the Daintree Coast……. is another debate.
Also as to how, at least two Councillors were not informed of the offer and how the incoming Mayor (former councillor) did.
Maybe the CEO could explain.

This is so disheartening and worrisome. It hasn’t taken very long for the new mayor to show his pro development at all cost side. The careful management of this area by the prior administration is being chucked out with the bath water. Being the administrators of a world heritage site requires a knowledgeable and steady hand to ensure the delicate balance for residents, wildlife, rainforest and reef. To date all we’re seeing is a Mayor trying to turn this unique area into another city of Australia. This is NOT the area to be actioning those aspirations because what we all love about here will soon be wiped out if he continues on this path and once it’s gone there’s no going back.