It was my pleasure to attend a planning meeting of Jabalbina Yalanji Corporation at Oaks Resort on 7 July, 2020.

Jabalbina have been awarded a four-year contract with Corrections Queensland to take youth aged 10-17 years, who have been in trouble with the law, on rural camps. Similar programs in New Zealand have resulted in very low rates of re-offending.

The five-day camps, held on local indigenous land north of Mossman, are intended to build youth knowledge and pride in their aboriginal heritage, traditional law and relationships, bush tucker and bush skills. Even knowing your “totem” is an important part of self-understanding.

It is anticipated that children who have completed a camp will be able to spend time on country with Kuku Yalanji Elders, Jabalbina rangers, and other relevant contributors.

The meeting was led by Jabalbina CEO, Kupa Teao, and was the first of several required to implement the contract. This relationship with Corrections Queensland builds on a successful camps program run for several years by local elder, Richard Burchill. It is exciting for Richard to see his hard work now being able to have an impact on many more children.

The program has the possibility of significant expansion, as the catchment area for the children stretches from Cairns north to the Torres Strait. In addition, it is hoped that the camps may become annual gatherings for the children involved, not just a once-off event.

This is an exciting development for Jabalbina Yalanji whose current programs focus on Aboriginal Rangers, Cultural Heritage, and Fire Management.

DouglasNews.Network will report on further progress.

Featured image above is Richard Burchill via instagram.com/redearthorg 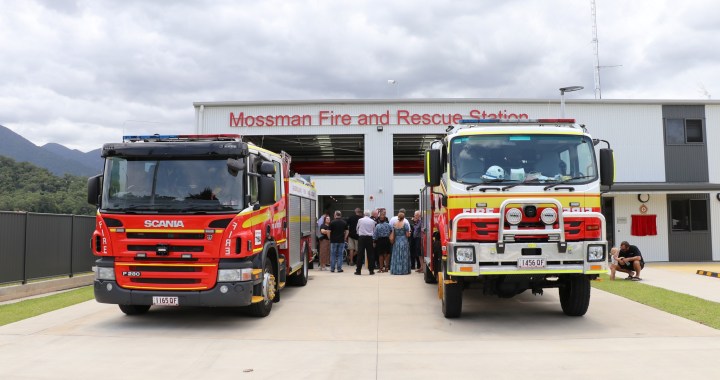 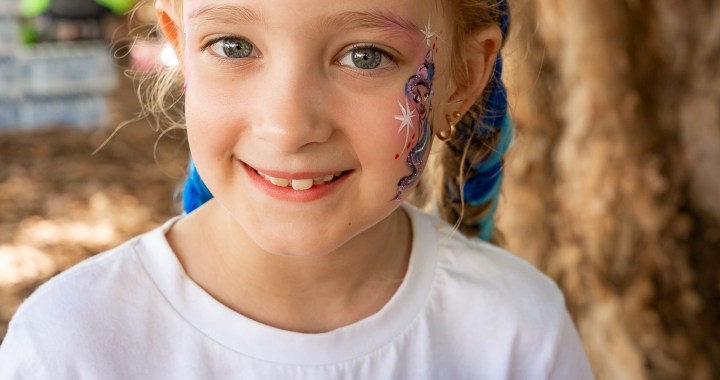