A coalition of organisations made up of Douglas Shire Sustainability Group, the Cairns and Far North Environment Centre, the Queensland Conservation Council, The Wilderness Society and the Australian Conservation Foundation have collectively written to the United Nations Educational, Scientific and Cultural Organisation (UNESCO) to raise concerns about development threats to the Daintree Lowland Rainforest.

Responsible for World Heritage areas across the globe, UNESCO examines reports on the state of conservation of World Heritage Areas, and asks governments to take action when properties are not being properly managed.

The coalition has raised concern that, if the proposed infrastructure projects come to fruition, they will jeopardise the Outstanding Universal Value (OUV) of the Daintree Lowland Rainforest, considered to be the ‘jewel in the crown’ of the Wet Tropics.

The Daintree Lowland Rainforest lies both within, and adjacent to, the Wet Tropics World Heritage Area (WTWHA), and meets the shores of the Great Barrier Reef World Heritage Area, playing an essential role to both these internationally recognised environments.

+ A bridge across the Daintree River

Leading academic, Professor Steve Turton, previously Director of Research for the Rainforest Cooperative Research Centre, has warned that the proposed major infrastructure developments may lead to an ‘In-Danger’ listing of the entire WTWHA.

The letter to UNESCO follows correspondence to the Hon Sussan Ley MP, Federal Minister for the Environment, asking the Federal Government to urgently begin work with key stakeholders to develop and implement a Conservation Management Plan for the Daintree.

The plan would guide government investment to ensure the protection of cultural and conservation values, while prioritising appropriate infrastructure development and ensuring Traditional Owner-led management.

The coalition is now awaiting a response from UNESCO and will be working with the community to ensure that the Wet Tropics World Heritage and Daintree Lowland Rainforests are protected. 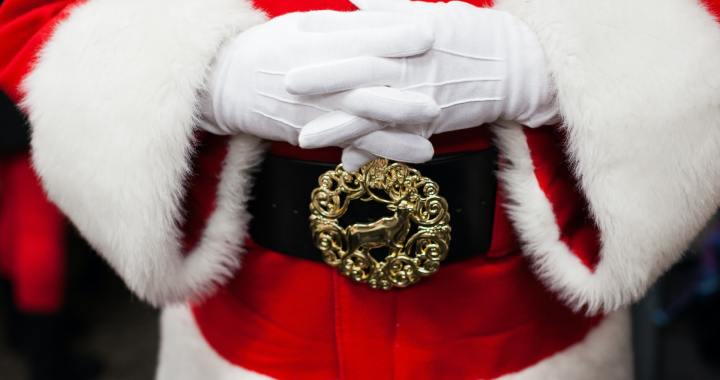