The Bureau of Meteorology has released weather data for the next three to four months for the tropical north.

La Niña is currently active across the tropical Pacific Ocean.

La Niña is typically associated with above-average rainfall across much of eastern Australia during spring and into early summer. Model outlooks suggest the La Niña will peak around December or January, and is likely to persist until at least the end of the 2020-21 Australian summer.

For the November, December, January (NDJ) and the DJF (December, January, February) periods, both daytime and overnight temperatures are likely to be warmer than average along the coast.

The Indian Ocean Dipole (IOD) is neutral. Most models indicate that the IOD will remain neutral over the coming months.Waters to the north of Australia have warmed over the past month, which may also enhance rainfall over the continent.

The Southern Annular Mode (SAM) is expected to be positive in the coming weeks, with generally positive values expected over the 2020-21 summer. The current La Niña and strong polar vortex favour a positive SAM. This typically enhances the wet signal of La Niña in parts of eastern Australia, although western Tasmania is often drier.

Australia’s temperature and rainfall variability are also influenced by global warming caused by human activities. Australia’s climate has warmed by around 1.4 °C since 1910 while recent decades; have seen increased rainfall during the northern wet season (October–April), with more high intensity and short duration rainfall events.

The Bureau’s climate model uses the physics of our atmosphere, oceans, ice, and land surface combined with millions of observations from satellites and on land and sea. As a result, it incorporates the influence of climate change and natural climate drivers like ENSO, IOD, the MJO, and SAM in its outlooks.

“On average Australia sees 9 to 11 tropical cyclones each year, with four crossing the coast. With La Nina this year we are expecting to see slightly more tropical cyclones than average, and the first one may arrive earlier than normal,” Mr Browning said.

“Every northern wet season has had at least one tropical cyclone cross the Australian coast, so we can never be complacent. We know that cyclones can develop at any time throughout the tropical cyclone season, which runs from November to April,” he said.

“This means that communities right across northern Australia need to stay be prepared now, and stay informed from the very start of the tropical cyclone season in October, right though until April.” 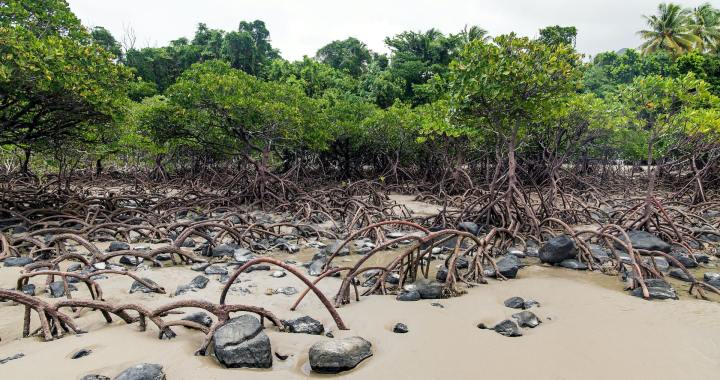 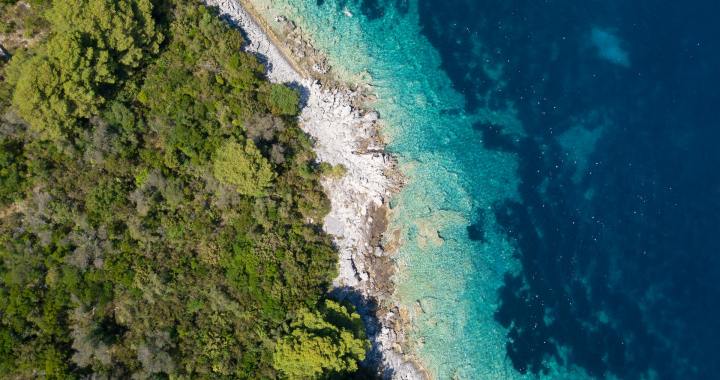