Premier Annastacia Palaszczuk has just confirmed that “we have no concerns about those three today.”
Ms Palaszczuk reported that all 129 people who were transferred from the Grand Chancellor hotel have tested negative.

In regard to the Cairns case, Queensland’s Chief Medical Officer Dr Jeanette Young reports that the man, in his forties, returned from the Congo in September 2020 and at the time, tested negative in hotel quarantine.

However, subsequently, after undertaking another test as an employment requirement, he has tested positive.

“He’s totally well….asymptomatic, so we think that is most likely a persistent shedding. We know you can shed for up to nine months after you’re positive and it probably explains why we have continued to have all of those positive sewerage results in north Cairns. If you remember we have had quite a few of those and we have not been able to explain them. He lives in north Cairns. That is the most likely explanation there. Now we are going to do additional testing, just to confirm all of that but I am very confident that that will be an historical case and not infectious at the moment….” 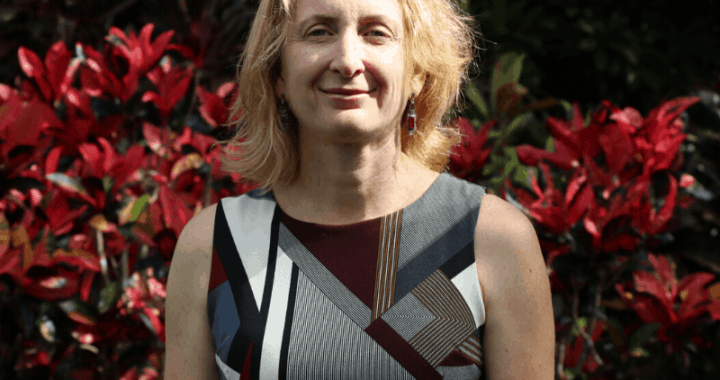 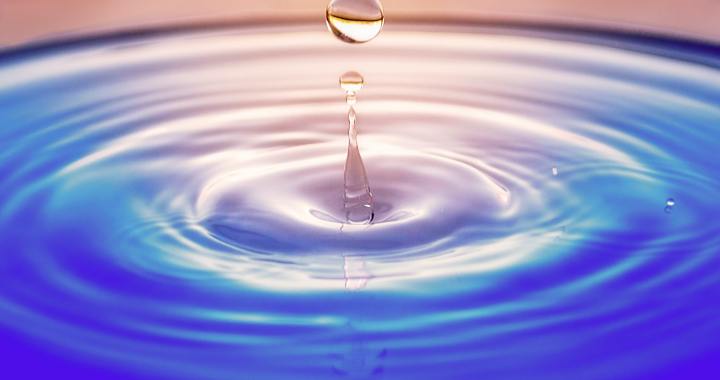 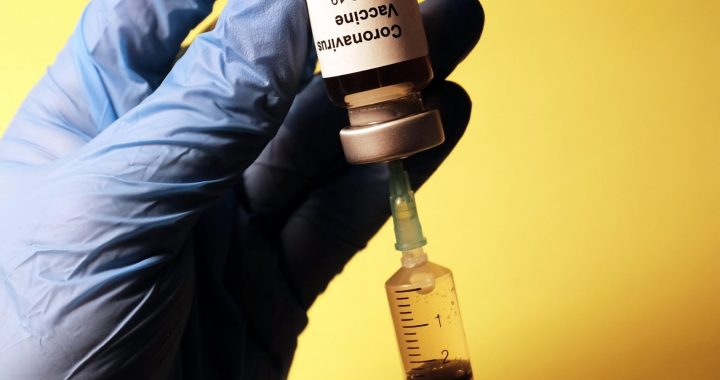 Haven’t Had Your First Jab? Local Vouchers Are Now Offered to Encourage Vaccination