Today, Jayne chats with Darren Lyons, Chairman of the Big Group of Companies, and the man behind the glamorous new Lyons Gallery on Wharf St in Port Douglas.

Darryn began his career at 17 as a Geelong newspaper photographer and was the first local photographer to win the prestigious title of ‘Best Cadet’ in the national Press awards.

He started work at London’s Daily Mail in 1987, was a war photographer in Sarajevo, covered revolutions in Romania and Czechoslovakia and the historic fall of the Berlin Wall. For this, he was awarded the coveted Press Photographer and Best News Photographer awards.

Darryn established his first business, Big Pictures, from a bedroom in his North London flat in 1992. Two years later, he left the Daily Mail to focus full-time on the business, increasing turnover from £300,000 to £1million in his first year.

The business grew with Darryn opening Big Pictures offices in New York in 1995, Sydney in 1998 and Los Angeles in 2005 as well as building an impressive property portfolio around the world.

He went on to create a range of successful brands, launched clothing labels, owned yachting, private aircraft and limousine businesses, car companies, UK night clubs and establishing a television production company … all of which culminated in him being recognized as a finalist in the 2004 UK Entrepreneur of the Year award.

He achieved global sales with his autobiography, Darryn Lyons, Mr. Paparazzi and starred in the UK’s Channel 5 production of Celebrity Big Brother and many other television series around the world. His series “Paparazzi” which he co-produced with BBC Worldwide was a finalist in the UK BAFTA awards.

In 2013, Darryn was elected Mayor of the City of Greater Geelong focusing on building the city’s national and international profile and identifying opportunities that will drive the city’s economic future.

Tell us about the launch of the Lyons Gallery Port Douglas.

Why did you believe Port Douglas is a great fit for your new Gallery ?

It’s a destination for people all over the country. It’s a hub and will be a huge travel opportunity for those that can’t go overseas. It’s been strategic, having gone through Covid, Port Douglas is a luxury destination and brand, and a perfect fit for The Lyons Gallery.

Please tell us a little about some of your featured pieces.

They are all very special to me! Every image has a story and every person a different connection with that story. Some notable ones are the Miochael Moebius Bubble Series and the new coloured Brigitte Bardot from Douglas Kirkland.

Tell us a little about some of your favourite featured artists.

We are showing works by some of the most incredible artists and photographers in the world!

Terry O’Neill, Douglas Kirkland, Michael Moebius, Banksy and Keith Haring are some of our most highly regarded artists.

Are there any local artists included in your collection?

We’re looking to have local artists however we are strict about our collection which is fine art photography.

We have local Australian artists such as Mendel, Pina Ambrosino and Lucky Amour.

We are always searching for new incredible talent with high investment return opportunities.

Do you have any comment to make on the Douglas art scene?

I don’t personally have a deep understanding of the local art scene, however I look forward to learning about and experiencing what the Port Douglas art scene has to offer.

Tim Ellis, the new Gallery Manager has been working on the Arts Council for the Douglas Shire. He’s had plenty of experience in Port Douglas and knows the local art scene better than anyone.

Please do share with us a cheeky story about one of your collection pieces.

It’s not my story but some of the pieces in the Gallery are Douglas Kirklands images of Marilyn Monroe rolling around in her bed sheets.

The story goes that Douglas Kirkland was a junior photographer and went to Marilyn Monroe’s to shoot for Life Magazine and she dragged him into her bedroom for one of the most up close and personal shoots of Marilyn ever!

How do you source your collection?

From all over the world.

Does the collection include some of your own celebrity photos?

Not at the moment, but at some stage there will be. At the moment we’re too busy dealing with all the other photographers and artists but they are coming!

When we visit the Gallery, what tunes can we expect on the Lyons Gallery playlist?

We love classic jazz, lounge and a bit of funk. We’ll be making some Spotify playlists for the galleries and making them available for public use.

How did you choose to make Port Douglas one of your new home bases?

I love the area, I’ve been lucky enough to discover far north Queensland after returning from the UK.

It’s my happy place and I love the people and the wildlife.

I love the feeling of living in my little Jurassic Park.

And how are you settling into life in the tropics?

I’ve spent enough time here to fall in love with the place. I love the reclusiveness.

I have a house in South of France and it reminds me of the serenity of Saint Tropez.

What is your favourite pastime here in the Shire?

Tell us about one of your best recent local discoveries…

The location for the Lyons Gallery Port Douglas which is nestled right in between Melaleuca and Salsa Bar and Grill.

The Lyons Gallery Port Douglas launched last week, with an official opening event planned for the near future.

Gallery Manager Tim Ellis may be contacted via email tim@thelyonsgallery.com 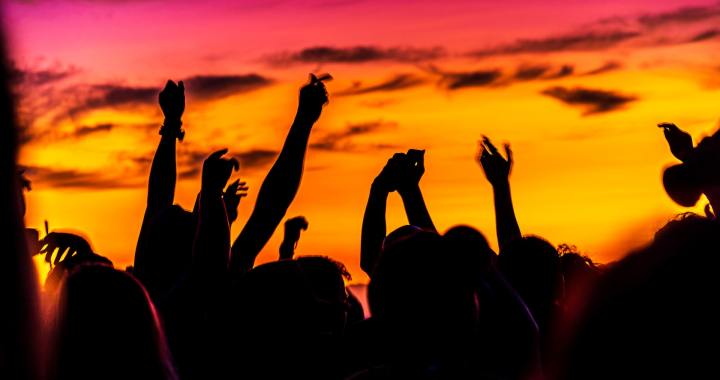