I am not going to watch any soccer World Cup games. Even if the Socceroos are in the final.

Further, I am going to boycott all the products of all of the sponsors for at least the next four years. And I urge you to do the same. A list of sponsors is at the foot of this column.

How else will the forces of liberal democracy, human rights and dignity, and the rule of law hold sway over this worldwide trend towards autocracy, violence, aggression, and the massive accretion of wealth by the few to the detriment, and even death and misery, of the many?

Qatar’s hosting of the World Cup is an outrage against all decent human standards. It should not be rewarded. The corporations, the national football associations, the players on their big salaries have all immorally capitulated in the face of Qatar’s petro-wealth, which aside from all its other evils is complicit in global environmental destruction.

Yes, this is a tirade. But unless individuals do tirades, episodes like the Qatari suborning of the whole football world become acceptable.

The Qatari regime oppresses women and LBTGI people. It is responsible for industrial manslaughter on an industrial scale. It is estimated that more than 6000 indentured foreign labourers have died on World Cup construction sites. None of the slave nations are in the finals.

But what about Australia, and its spinelessness?

In 2010, the world football association FIFA announced that Qatar would host the 2022 World Cup, when Australia was a better choice on any rational criteria. It was obvious, and later evidence pointed to, if not proved, that Qatar corrupted the process.

The World Cup should be hosted by a democratic nation with a healthy national soccer league.

In 2010, Australia put its hand up, and on any level (infrastructure, freedom of movement, human rights and weather) was – though not perfect – vastly more capable of hosting the World Cup. Qatar did not only put its hand up, it put its money up and bribed the FIFA decision makers.

Twelve years ago, Australian football had a choice and made the wrong one. It should have announced a boycott.

Sport and politics do mix. Autocratic, undemocratic nations make a point of mixing them in an attempt to legitimise their regimes. And big corporations go along with it. Participating countries are complicit in it.

National sporting associations should not have any part in it. Look what happened since Russia hosted the Winter Olympics in February 2014. Within a month it had invaded and annexed the Ukrainian territory of Crimea.

President Joe Biden is right. Now more than ever democratic countries should stick together. We should not attend international sporting events in autocracies.

Speaking of corporate power, Labor, just like the Coalition, is beholden to big business’s determination to have access to cheap labour through the immigration system.

I asked his office for a break down in the types of visas, but have had no reply at time of writing.

Giles’s media statement was self-congratulatory, stressing the speed and efficiency compared to the Coalition Government. The statement got hardly any media coverage.

These visas were processed at a rate of 600,000 a month. And there are another 755,000 waiting. This is sausage-machine stuff which means applications cannot possibly be given the scrutiny they deserve.

Within a couple of days of Giles’s announcement, the Government was forced into announcing a taskforce to deal with widespread visa rorting linked to sex trafficking, foreign worker exploitation and drug crime. The trouble is the ease with which people can get visas and then overstay.

The people coming in temporarily still strain infrastructure and health and education systems. Moreover, many see temporary work and education visas as a way to permanent residency.

It is a path to dangerous over-population. This year’s permanent migration was ramped up to 190,000 because businesses are screaming about a “skills” shortage.

This at a time when our hospitals and schools are stretched. Infrastructure is beyond stretched. Repairs and replacement of infrastructure destroyed in the floods and bushfires has hardly begun. That should be given the priority, not increasing the strain by bringing in more people so employers can make a fast buck off low wages.

When COVID struck and immigration stopped, many economists predicted a 15 per cent unemployment rate. They were completely wrong. Unemployment dropped to the lowest in 40 years.

We do not have a skills shortage, but a training shortage and exploitative wages.

The income threshold for the temporary skilled migrant income is $53,000. We should not be giving “skilled” places to people who can only command that below-par income when the median wage is $83,000.

Or if someone has a valuable skill which only commands $53,000, then that skill is undervalued and underpaid in Australia.

We need to ramp up the threshold to the median wage or at least the $70,000 suggested by the Grattan Institute this week, and to ensure that people with the skills we want to attract are paid at least the median wage. Better still, we should train people already here, if necessary, paying them to train.

That way we would not have to provide all the extra infrastructure at taxpayers’ cost.

But employing businesses hate that idea. They want to exploit cheap labour and let the rest of the community pick up the environmental and economic costs.

This article first appeared in The Canberra Times and other Australian media on 22 Nov 2022. 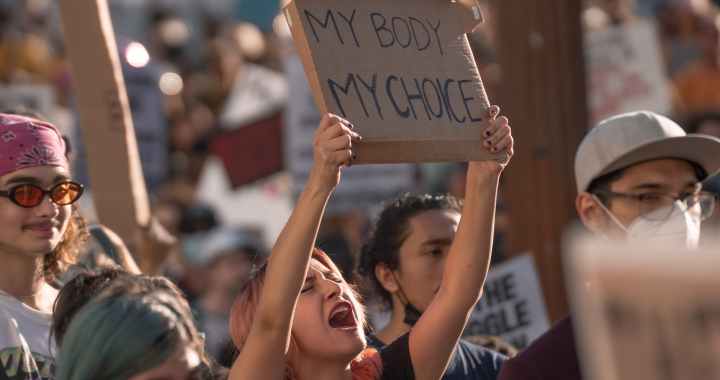 Crispin Hull / Getting What You Wish For