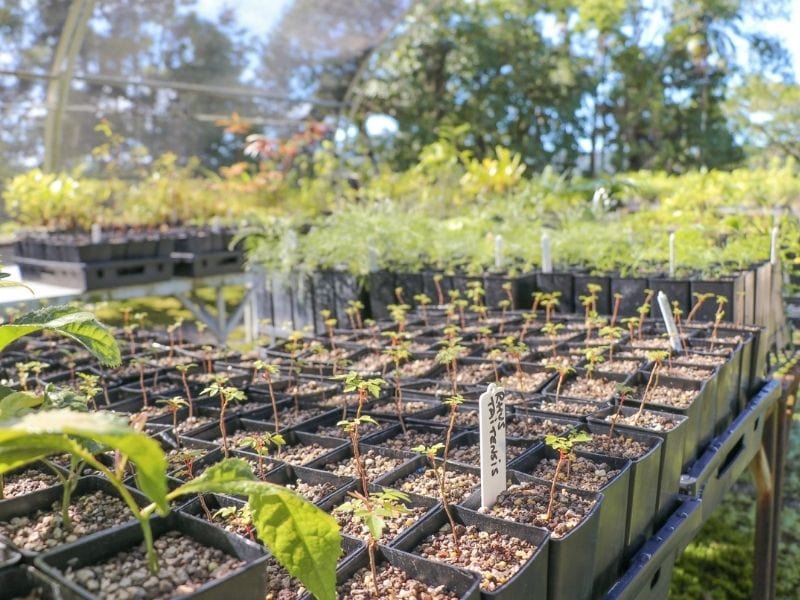 A PROPOSED nursery will seek to grow 150,000 native plants per year in Cow Bay to help restore and regenerate the Daintree Rainforest. 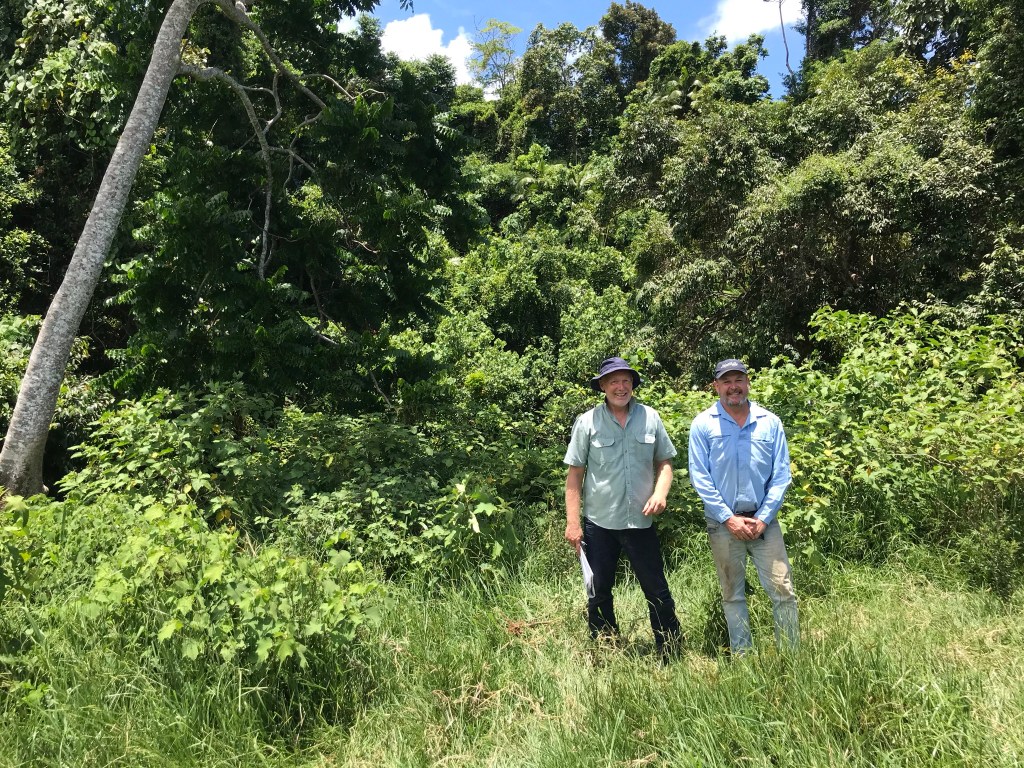 This project is helping to reduce threats to rainforest species and ecological communities by improving priority areas through revegetation, weed management and habitat protection, and by finding solutions to cassowary deaths and injuries on roads. Terrain is working with community groups, traditional owners and government organisations on the project. This project is supported by Terrain NRM, through funding from the Australian Government’s National Landcare Program. 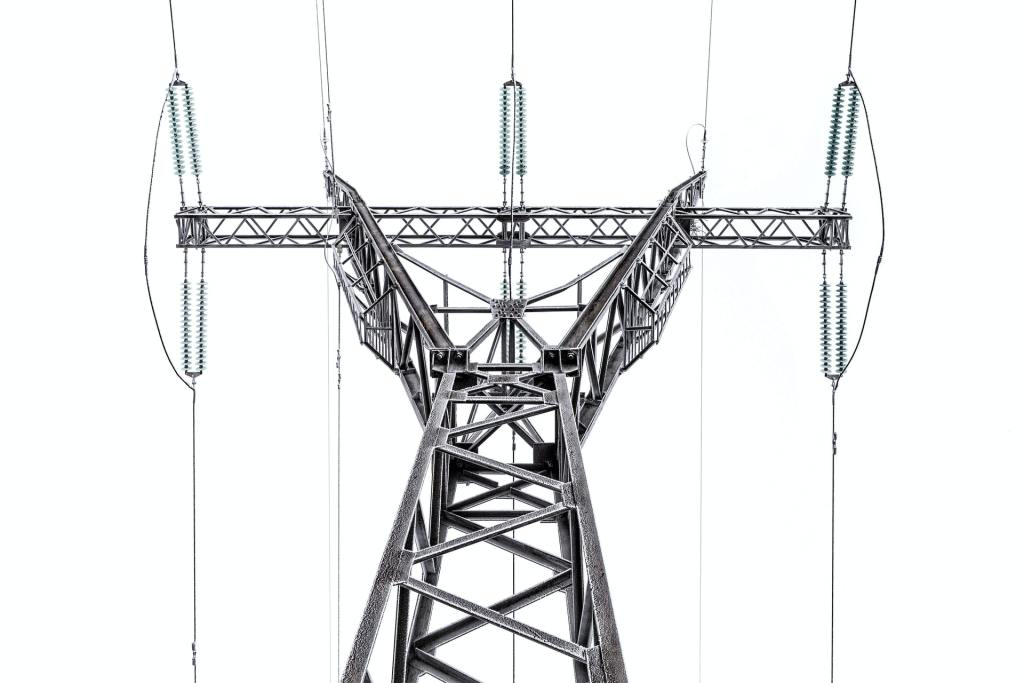 Mr McDonald says that the conservation sector and local residents are so alarmed by the prospect of this grid power proposal, which would, if implemented, drive further development and its associated environmental impacts. This will necessitate a strong response by the environmental and scientific communities in the form of a renewed campaign to preserve the Daintree’s unique environment in the face of this renewed threat. “Daintree is well known and precious to all Australians, one of its icons, like the Great Barrier Reef and Uluru, and it is our view Australians, indeed the world, will want it conserved, not developed”, said McDonald. 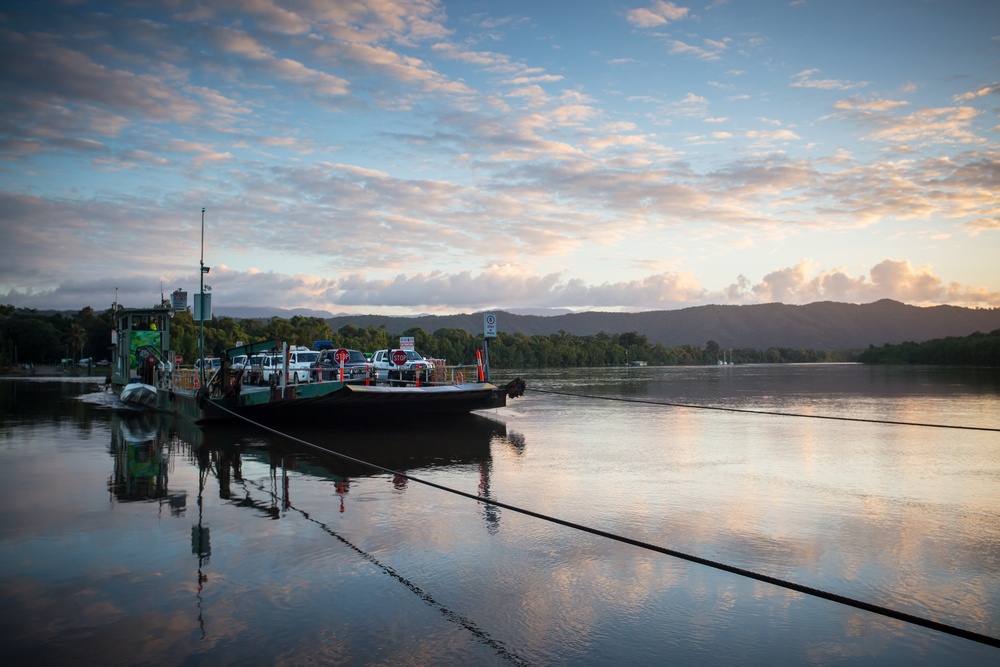 Why are there still long queues with no date for a solution? Instead this incompetent Council spent $4.5 million to buy the old ferry. This fiasco has wasted 18 months of time and resources when the previous and very competent Council would have had two ferries operating, and have solved the problem of the long wait times. 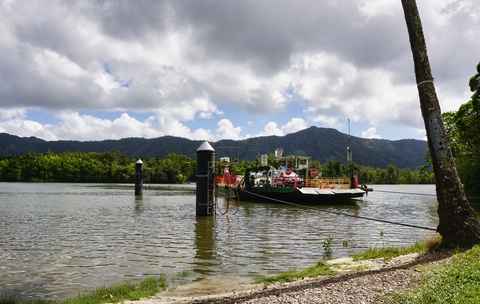 Huge Payout, No Backup Service and an Aging Daintree Ferry

“Be very clear this all started over a year ago, from a Mayoral Minute that contained no cost-benefit analysis, no risk management, no back-up plans and no thought process as to what could occur…” 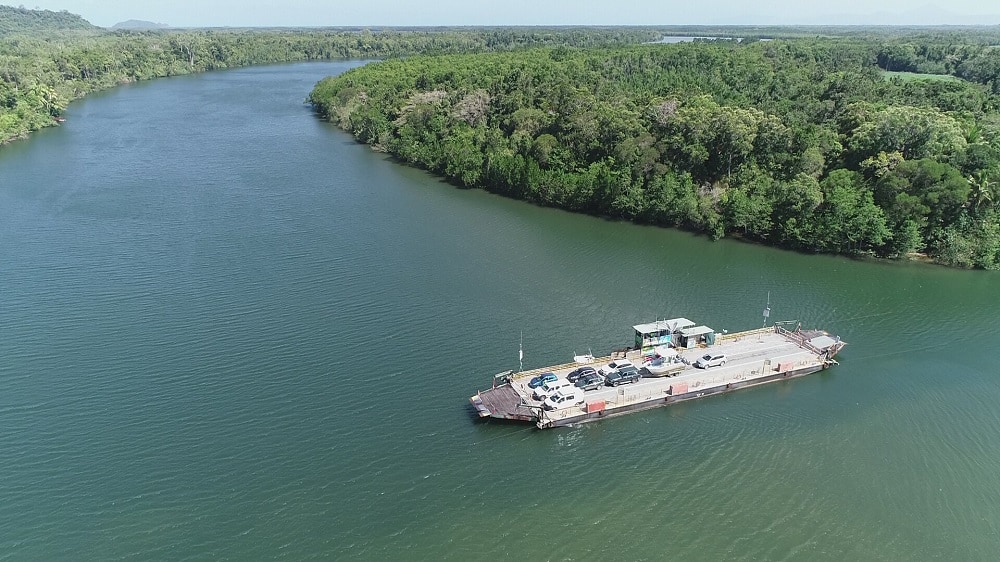 From the Mayor / Daintree Ferry Purchase to Keep Tourists Coming

“While the purchase price is significantly higher than the independent valuation of about $800,000, Councillors and I decided we were not willing to sacrifice the livelihoods of local business owners and residents.” 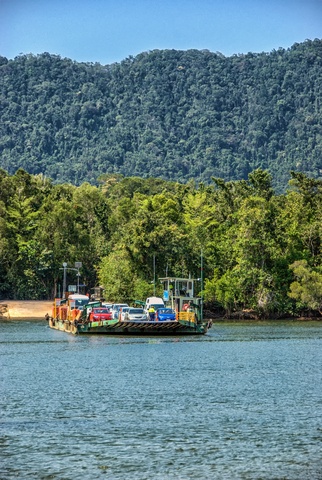 What is happening to our election promises?

What about the Council pledge to ‘Do It In Douglas’? 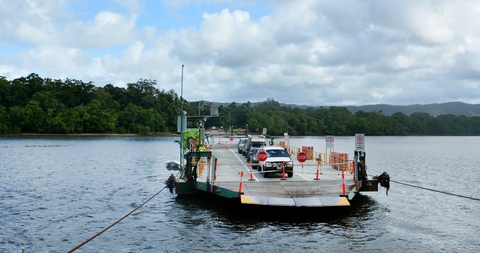 International Stars are Lining up to Help Save the Daintree

Patty Mills, Ziggy Alberts and Camilla Franks are among the list of global stars creating rare artworks to save the Daintree. 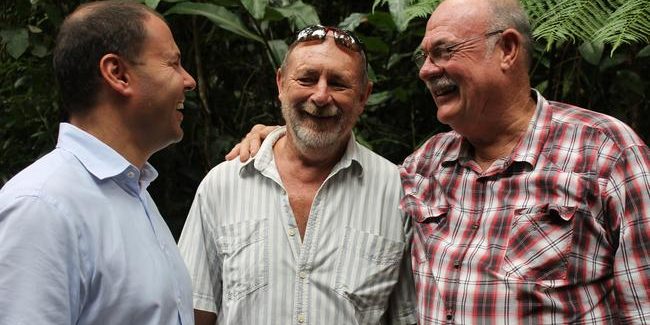 Morrison Government to Invest $19.3 million to Support Stage One Construction of the Daintree Microgrid Project

The Morrison Government is backing the construction of a renewable energy microgrid in the Daintree community to shore up the supply of reliable and affordable energy for locals, reduce emissions, and create jobs.